By LindseyPetersen February 9, 2016 Uncategorized No Comments
0 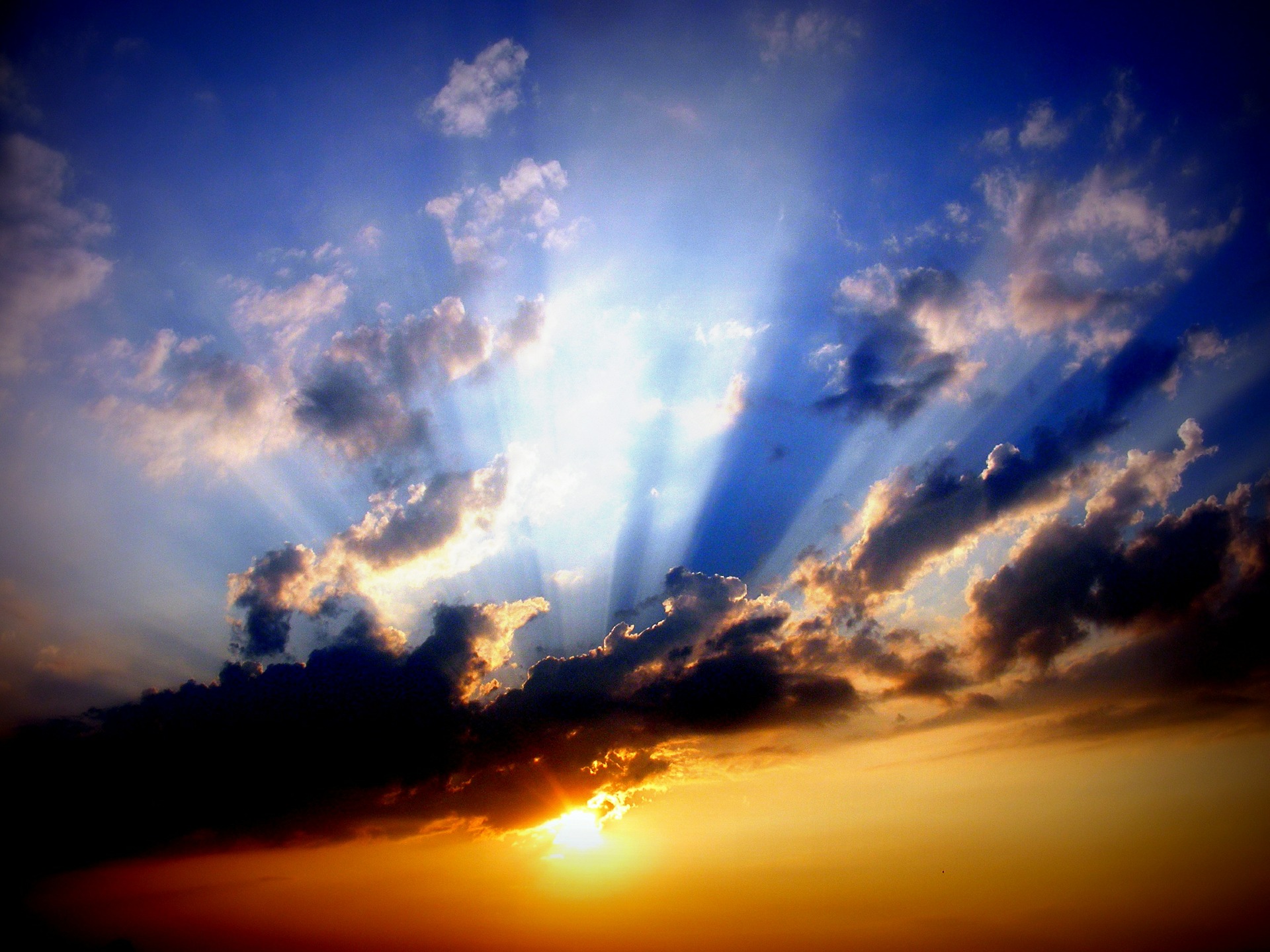 Virtualization is quickly becoming normal practice for many organizations. The benefits to virtualizing workstations are many. With so many benefits, it’s no surprise as to why virtualization is catching on.

Before delving into the benefits of virtualizing workstations, let’s define virtualization.

Virtualization is imitating a physical machine set-up on an operating system. It’s like taking your desktop and running it on another computer. This computer, called a host, can run many desktops and laptops at the same time, eliminating the need for expensive physical equipment. Virtualization utilizes server hardware to run desktop operating systems and application software inside a virtual machine. Users access a virtual desktop using their existing machine. This eliminates hardware upgrades and enables users to switch between operating environments.

Now that we know more about what virtualization is, let’s take a look at the benefits.

Virtualization lowers administration and operating costs. By some estimates, the costs are lowered by 70 percent. Operating costs include repairs, staff to handle repairs, and replacing outdated equipment. There’s no need to purchase additional office equipment, including larger desks to hold a desktop, which also saves on cost.

Virtualized machines are significantly cheaper to run as well. This helps save on average 97 percent on energy bills. Since you’ll save on energy costs, you’re also being more environmentally friendly. These savings can be reinvested into the business for other projects.

Hardware costs are also significantly reduced with virtualization. Instead of buying a room full of workstations that will be delivered around the office, you’ll only need one system with redundant power supplies, a UPS, high-performance storage, and high-bandwidth networking to deliver hardware to all users.

It’s not unusual to have a 10:1 virtual to physical machine consolidation. This means that 10 server applications can be run on a single machine. In the past, to run 10 server applications would mean needing 10 machines. Server utilization is optimized and legacy software can maintain old operating system configurations while new applications are running. A server supporting more virtual machines will likely take more memory and other hardware, but it will use little or no more power and no additional physical space, reducing utilities costs.

Virtualized machines are simple to manage from a central server. Policies, security updates, and changes to applications can all be managed in one place. It also reduces the number of issues logged, but decreases the need for more IT staff. The less people touching the machines, the less mistakes are made.

Using virtualized machines enables rapid deployments by isolating the application in a known and controlled environment. Unknown factors can be eliminated. Server crashes that used to require hours of reinstallation can now be done in moments by simply copying a virtual image.

When problems do arise, they can generally be resolved from the data center. There’s no need for IT staff to run to the actual machine to solve the problem. Images can be accessed from any connected workstation and a user experiencing the trouble can simply go to another workstation to access their data and applications while their workstation is worked on.

6. Bring Your Own Device

BYOD (Bring Your Own Device) is becoming more popular. Virtualization gives you all the capabilities to support employees bringing their own device to work. A simple extension can allow corporate data to be kept separate from personal data for security purposes.

With desktop virtualization, data never leaves the computer room, unless you give permission for files to be copied to a remote workstation. This helps with reliable backups, protects intellectual property, and keeps data more secure.

Managing patches is an IT nightmare. Some programs and antivirus software can be configured on individual workstations to update. However, there are other applications, like Java, that need to be manually downloaded and installed. With a virtualized workstation, all machines are hosted on one server to make it easy for your IT staff to ensure all patches are updated quickly.

A virtualized desktop environment comes with so many benefits that it’s hard to ignore. The ease of implementing and managing virtual machines reliably and securely is one of the greatest benefits. With virtualization so economical, it’s a viable solution for many companies, large or small.